On Tuesday, the United States (U.S.) Supreme Court heard oral argument in the “Wedding Cake Case.” In, Masterpiece Cakeshop v. Colorado Civil Rights Commission, the justices must decide whether a Colorado law, which forced the baker to create a cake that went against his religious beliefs about marriage, “violates the free speech or free exercise clause of the First Amendment. “ This case is important about the case is about its potential implications on free speech, especially for artists.

What Does The First Amendment Say About Wedding Cakes?

Well, nothing really. Regardless, the Court will have to start with the text of the free speech clause itself.

The First Amendment to the U.S. Constitution states:

“Congress shall make no law respecting an establishment of religion, or prohibiting the free exercise thereof; or abridging the freedom of speech, or of the press; or the right of the people peaceably to assemble, and to petition the government for a redress of grievance.”

For the purposes of this discussion, the clause relevant to free speech states, “Congress shall make no law . . . abridging the freedom of speech.”

What Does The Colorado Law Say?

Like many other states, Colorado ” has a public accommodations law that prohibits business establishments from discriminating based on race or sex or religion or sexual orientation.” The baker was in violation of the law “because he would bake a cake for opposite-sex couples celebrating a wedding, but not for same-sex couples.” If baking a cake is speech, then the government must have a compelling interest that outweighs the people right to free speech. Otherwise, the state cannot force the baker to bake the cake.

Consequences of The Wedding Cake Case

The case is important because of the impact it will have on the food industry. If a wedding cake is considered to be an expression of speech, then other publicly served food could be considered artistic expression. And the government would not be able to stop the baker from refusing to make the cake. Notably, the Justices of the High Court are seemingly divided. Nevertheless, this case could have major implications for the food and restaurant industry. 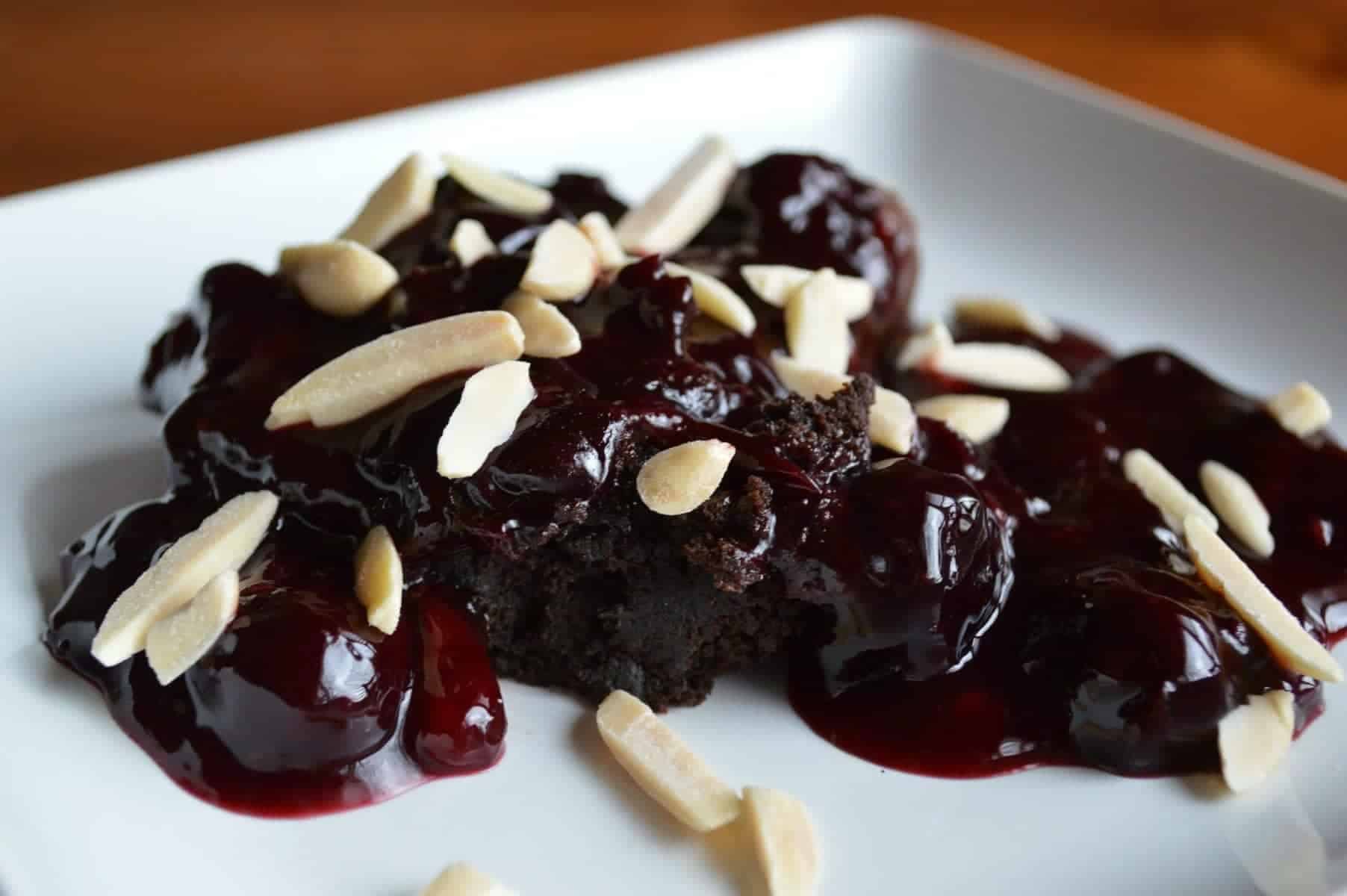