This is one of the recipes I am most proud of thus far. “I Want Samoa Cheesecake” combines two American favorites: Girl Scout cookies and cheesecake. When I was a Girl Scout we called these particular cookies Samoas. Now, I believe they are called caramel delights, or something of that nature. Regardless of their name, these cookies were one of my favorite types of the cookie selection offered. For the sake of this cheesecake, we’re going to call these cookies Samoas.

These cookies bring together beautiful flavors including caramel, chocolate, coconut and buttery shortbread. They are also entirely addictive.

A rich dessert like cheesecake is delicious classicly flavored; however, because it is so versatile in flavor, it is fantastic combined with other goodies like Samoa Girl Scout cookies.

I started this recipe with classic cheesecake ingredients and quantities. When preparing, half of the batter goes into the springform pan initially followed by a healthy quantity of Samoa Girl Scout cookies in the middle. The rest of the cheesecake batter is spread over the cookie layer and then baked.

This Samoa cheesecake is decadently rich and not for

the faint of heart. 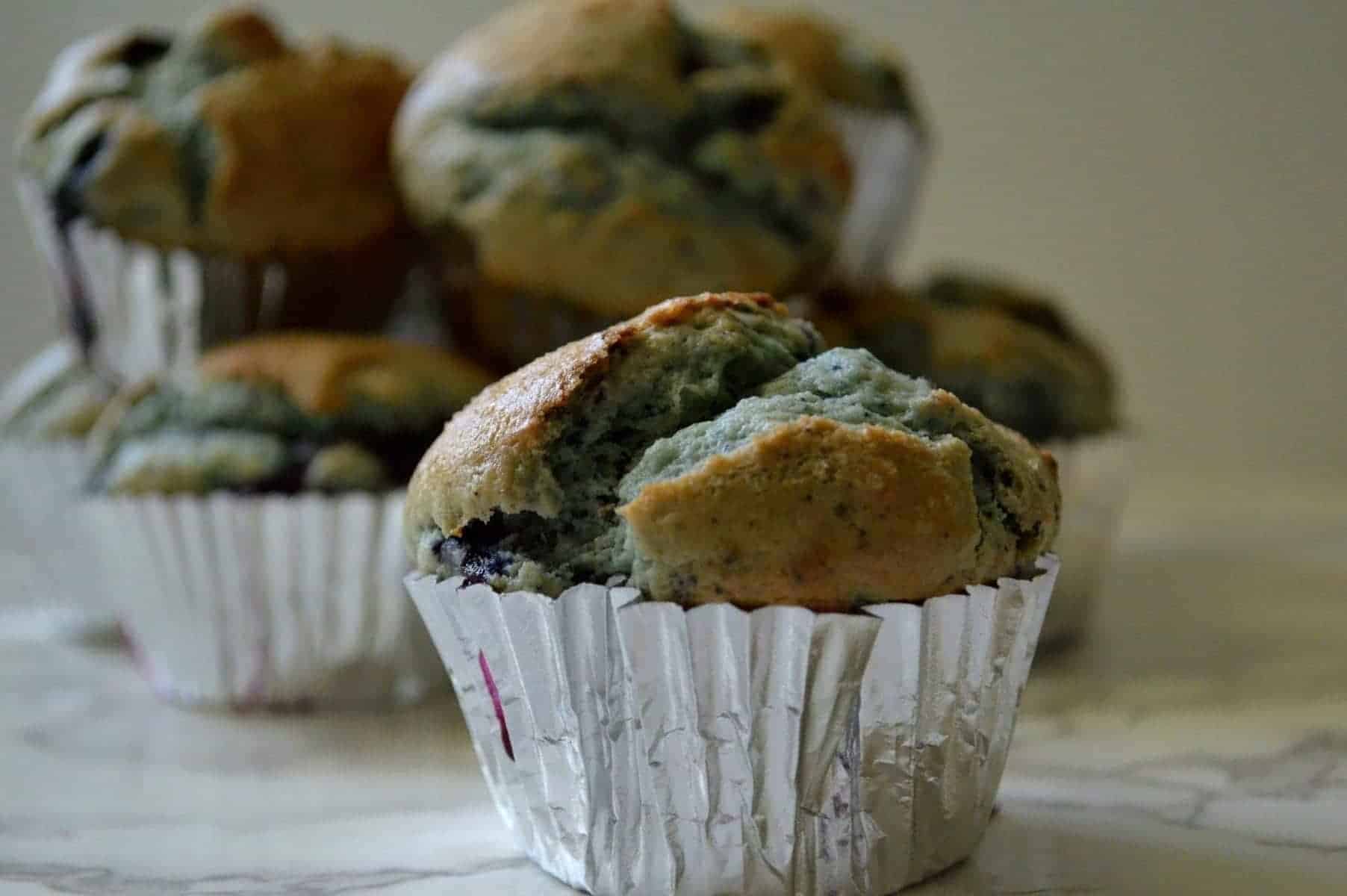